Frankie: Welcome to Fan-Girl Friday, Andi! Can you tell us about your new release Cupid and Psych?!

Andie: My new release is the second and final book in the Cupid Inc series, CUPID AND PSYCH. It’s a paranormal romantic comedy about a Cupid representative who doesn’t like adhering to rules, and her friends. The series is a spin-off from my Supernatural Dating Agency series but can be read separately from that series.

Frankie: What inspired this book?

Andie: I had a background character in the Supernatural Dating Agency series who, for reasons I have no idea, was mentioned as one of the group, but was never seen. When I wrote the prequel book for my newsletter subscribers (Dating Sucks), Samara’s character seemed to write itself. She was a Cupid. Her character then started to appear in the series more and by the time I finished with book six in that series, I knew Samara’s story had further to go. It’s been nice to have ‘appearances’ by characters from the other series too, as well as introduce a new batch of people.

Frankie: What do you Fan-Girl over? …Books, movies, TV shows…

Andie: I fangirl stupid over Superhero movies. I just absolutely adore them. I also adore shows like Buffy the Vampire Slayer, Charmed, Angel, and my current fave, Lucifer. I’m basically a workaholic but if Lucifer is out, I will make time to watch it.

Book wise, I’ve been lucky enough to meet one of the couples I fangirl over: Ilona Andrews, and they were as lovely in real life as I could have hoped. I’ve read their books for years so to be able to meet them and chat to them was amazing.

Frankie: What is your favorite kind of hero and why?

Andie: My favourite kind of hero is the man who’s a bit of an idiot, but who comes through good in the end and you’ll see him in a lot of my characters, even though the stories are vastly different. In Snow Balls, it’s a 25-year-old son unwilling to leave the nest; in The Vampire wants a Wife, it’s a 125-year old-vampire with so much life experience but no clue about women; in His Perfect Martini (a Flirt Club book under my pen name Angel Devlin) it’s a YouTuber who takes a prank too far.  The characters all grow, while retaining a little bit of stupidity; they’re endearingly human.

Andie: I’m currently working on a book called FIRST RULES. It’s the second part of the Sisters of Andlusan Duet that began with Last Rites. This time the story is told by the other twin, Leatha, and is about the events that take place as they begin their joint rule. It’s a New Adult Paranormal mystery-come-romance.

Frankie: Do you have anything to add?

Andi: Just to say that I count my blessings every day that I’m able to live this life creating stories to entertain readers and thank you to everyone who purchases my books or reads through Kindle Unlimited.

Oh, and that I’m looking forward to meeting another author in September at Rare London. I wonder who that could be… 😉

Frankie: OMG I cannot wait to give you a hug! London or bust, baby!

About CUPID and PSYCH:

There’s a new dating service in Withernsea… Cupid Inc is opening a new branch dealing with the undateables, and those whose sparks need a little extra fuel. Samara Leighton and new friend Max Wilkins are there to serve out their probation periods and lead the pilot of the new services.

Psychologist Jessica Fazakerley arrives in Withernsea ready for her fresh start, escaping her ex-father-in-law, Cupid, and his disappointment at the ending of his son’s marriage.

But with another new arrival imminent, will Jessica end up the first client of the Aftercare project?

Samara is ecstatic to be reunited with her husband and Withernsea family. Yet Fate still has plans for her. There will be yet another new arrival in town; due in around eight months time…

Andie M. Long is author of the popular Supernatural Dating Agency series amongst many others.

She lives in Sheffield with her long-suffering partner, and son.

When not being partner, mother, writer, or book editor, she can usually be found on Facebook or walking her whippet, Bella.

❤️📖💋From Frankie: Hey loves, you can also, sign up to Andie’s weekly newsletter here: http://www.subscribepage.com/f8v2u5 and get a FREE copy of DATING SUCKS. The short story prequel to The Vampire wants a Wife – EXCLUSIVE to subscribers. Awesome, right?! 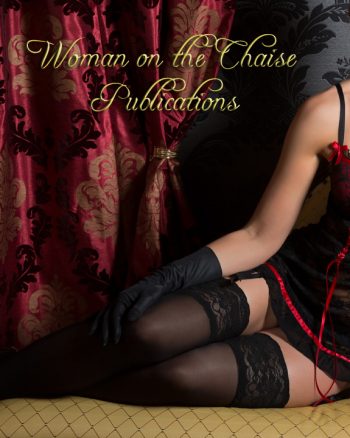 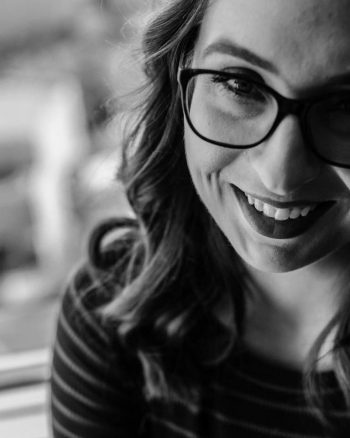