Last week C.M. Seabrook and I released Kissing Princeton Charming … book one in a four book series releasing this winter! (Thank you, readers, for making it a TOP 100 book on all of Amazon!😘)

Over in my Facebook group I had a request for an excerpt from book two that releases Jan 31st, so I thought I would oblige!

Here are the first two chapters of our upcoming release!

Or maybe you haven’t started book one … it’s never too late! 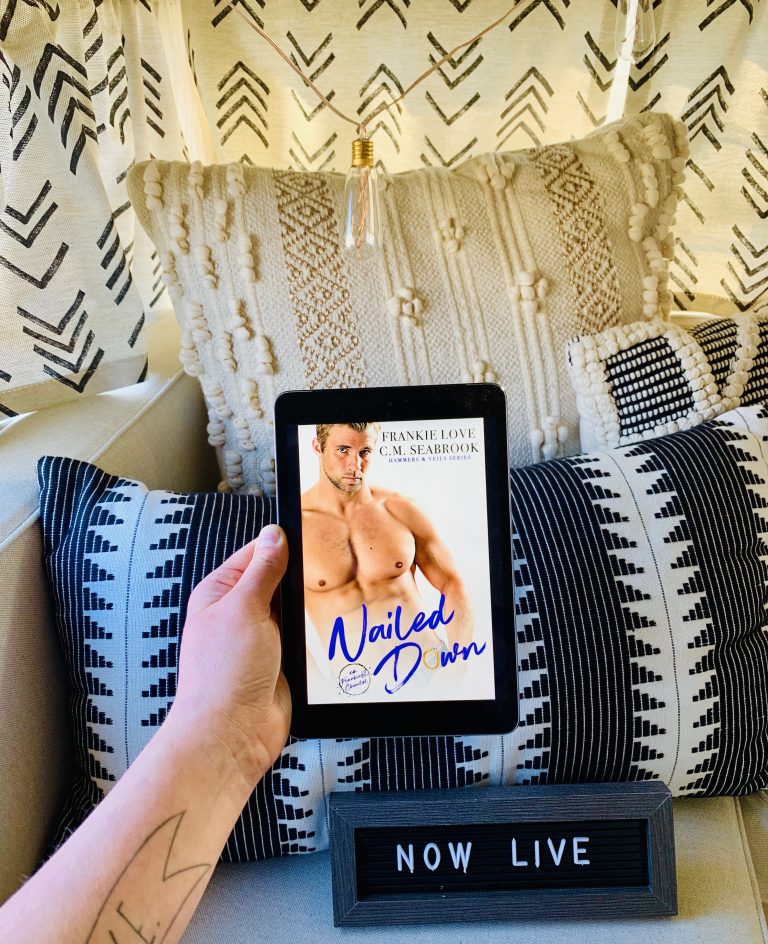 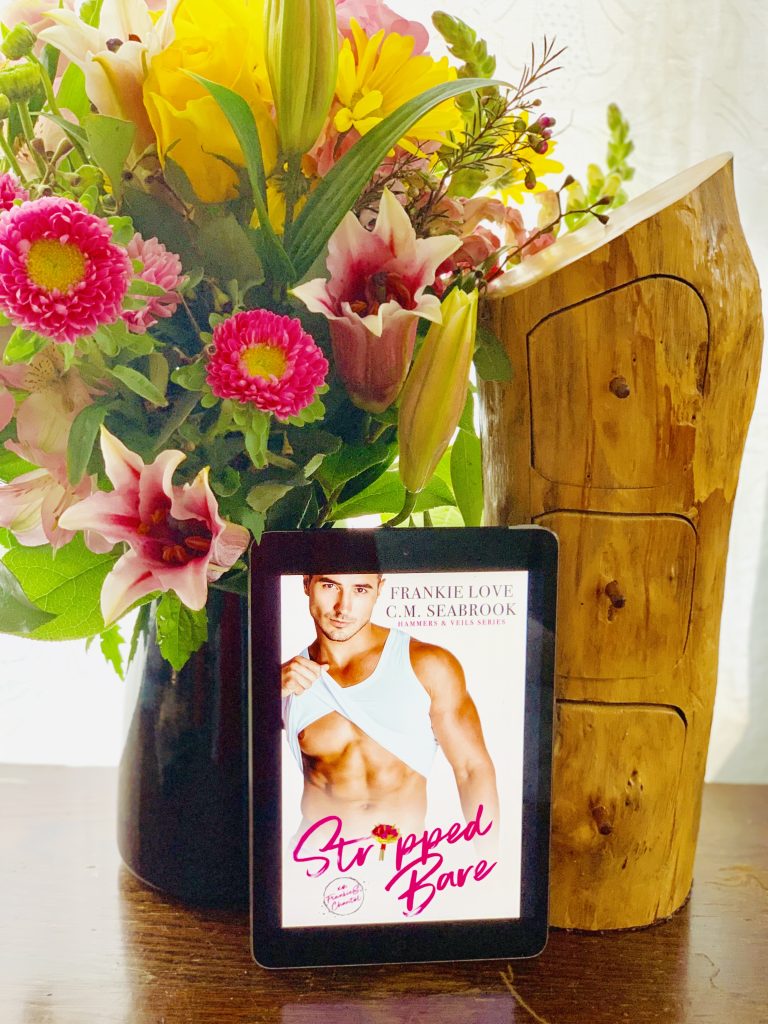