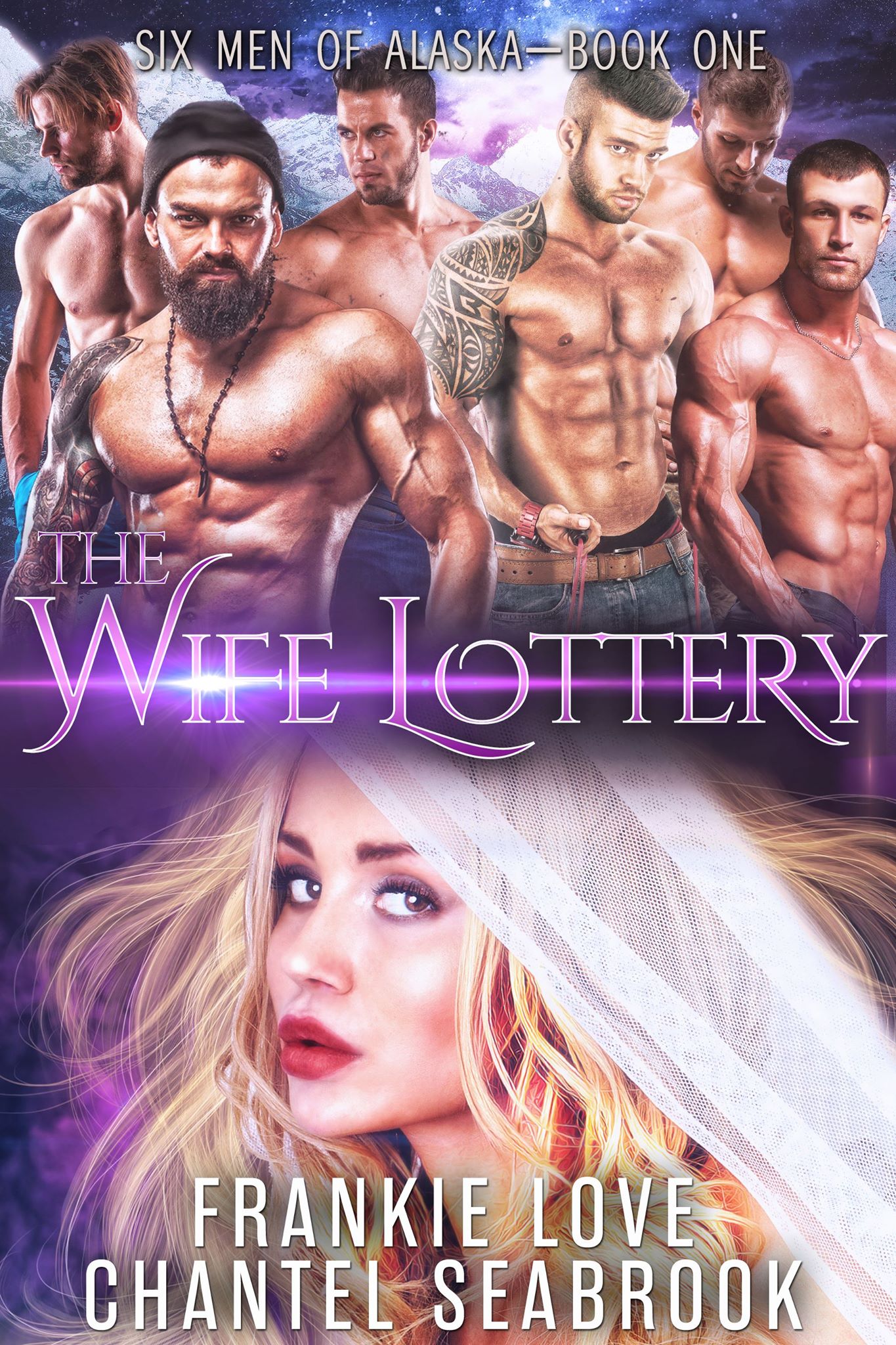 
I wanted to taste freedom.

In a world where women are seen as a commodity to barter, Alaska promised a sanctuary. But to stay, I have to enter the wife lottery.

Six men, one wife. And I have no say in who those men will be. It’s more than a game of chance—it’s my life falling into the hands of strangers.

But the men who win my hand are ruggedly handsome and promise to protect me until death do us part.

Fallon and his strong will.
Giles and his protective streak.
Salinger and his easy smile.
Banks and his intellect.
Emerson and his faith.
Huxley and his charm.

I want them all, each for a different reason. My body is awake, my heart beats wild. But I’m also a woman running from a past that’s catching up. Fast. My father is coming for me and he’ll make my husbands pay–and that’s not a gamble.
That’s a guarantee.

*The Wife Lottery is book one of a six book series. Passion and suspense fill the pages of this dystopian romance. The world as we know it may be over, but Tia and her six men of Alaska aren’t giving up without a fight.