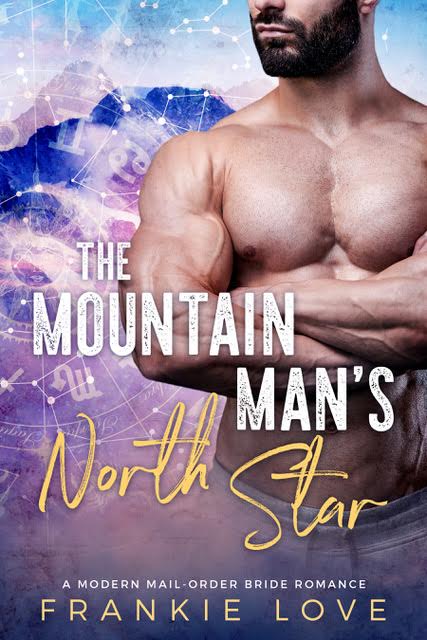 When city-boy Sullivan orders a bride, he’s not looking for forever.

A recent transplant to his childhood home in the middle of nowhere, he wants company.

More than company—he wants a woman in his bed every damn day.

Sully’s financially independent because of his own hard work and determination.

His mail-order bride has other ideas.

According to Sophie, the Universe dictates our path. In fact, it led her here.

Even though she’s running from a not-so-distant debt collector, she’s letting fate decide how long she stays in this unfamiliar place.

When they’re wrapped in one another’s arms these two are more wild than this untamed land.

But you can’t stay in bed forever—eventually you have to step outside and look up at the sky.

Dear Reader,
Sullivan is the alpha you’ve been waiting for.
He’s strong, successful, and all kinds of sexy.
His bride may be looking up at the stars, but he prefers using his telescope.
It’s big. Huge, really.
And capable of making a woman see things in a whole new way.
The mountains are calling, and Sully is ready to show you something more magical than the North Star.
#OhMyStars #NiceScope
xo, Frankie 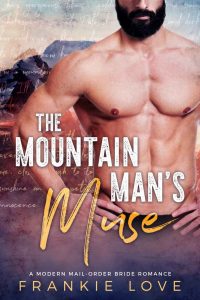 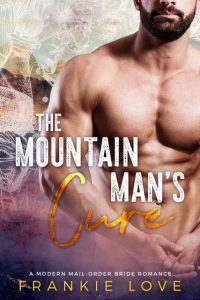