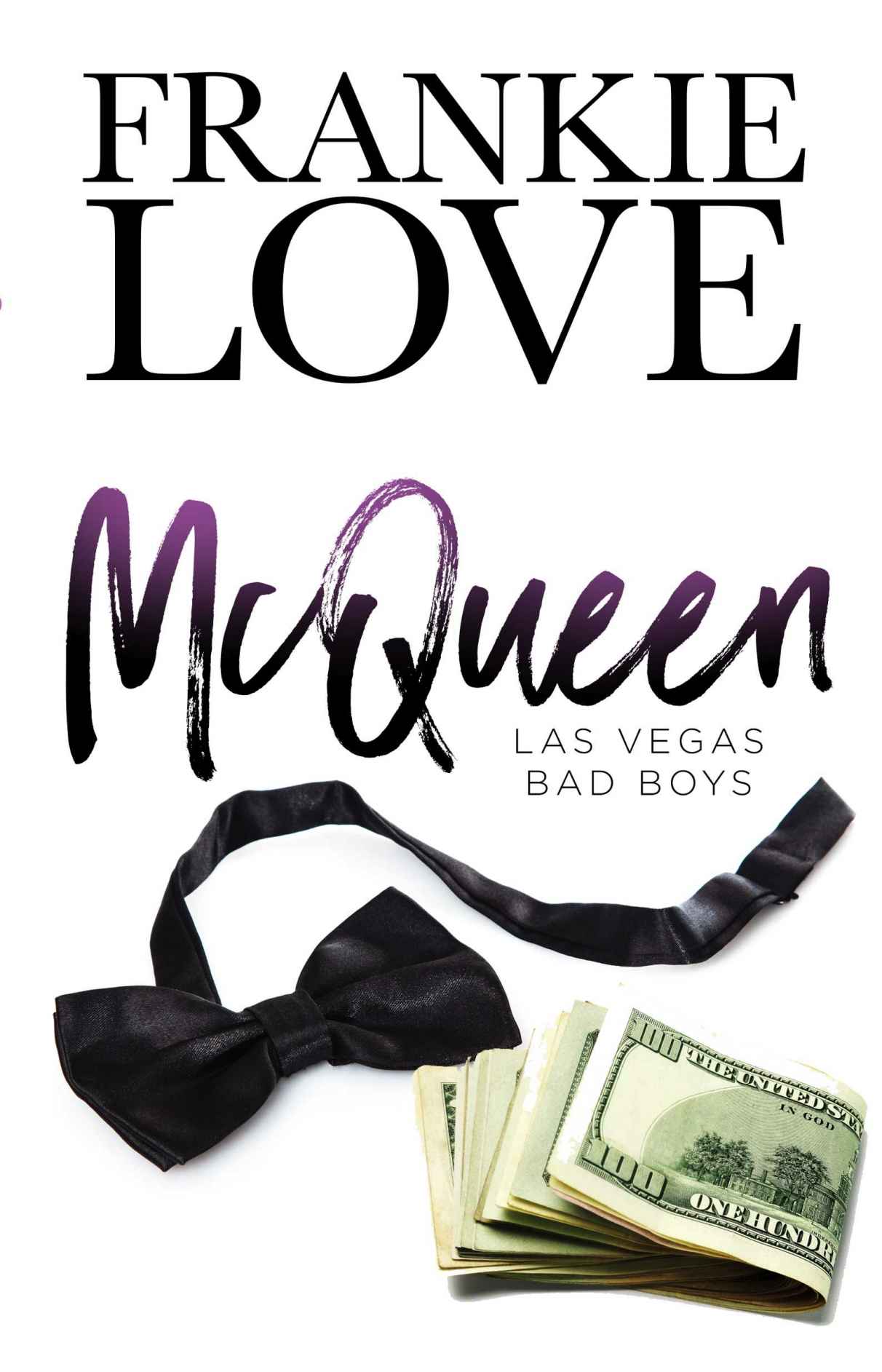 
My name’s McQueen. Some people judge me because I strip for a living, but I don’t give a sh*t about those as*holes.

I play hard, but f*ck harder. And no woman is going to change that.

When I meet JoJo, I expect a one-night stand, but a revealing photograph pushes us together, and now she needs me to be more than that.

For JoJo, I can be more than a stripper, I can be her man.

Except I know she’s hiding something … and I can’t protect her if I don’t know her secrets.

***WARNING: McQUEEN is a features an alpha male with a desperate need to protect his woman. It’s sexy as hell. You might need a cool bath after, just sayin’. xo, frankie