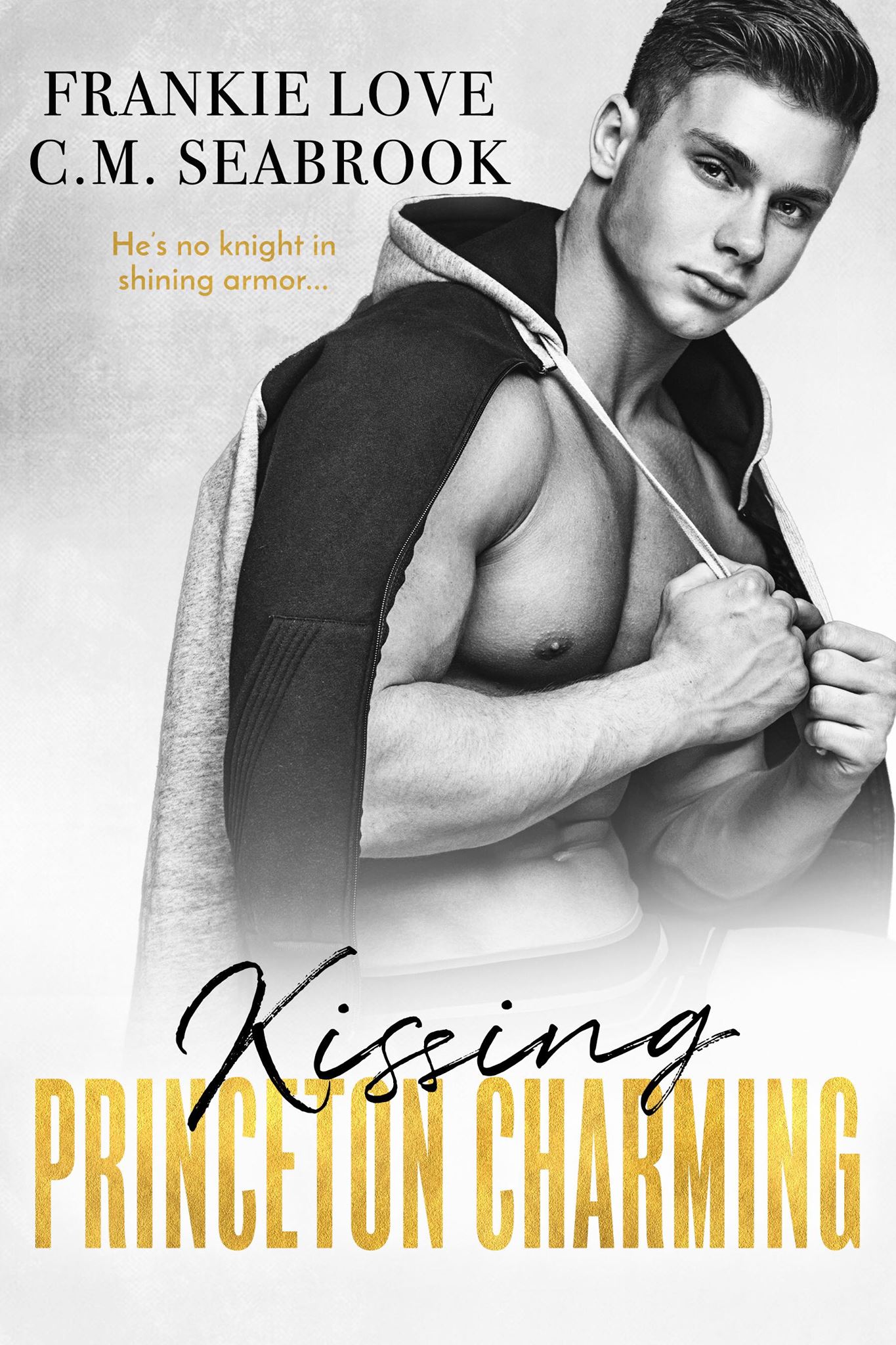 
We have reputations for a reason.

Hers?
Charlotte Hayes:
Campus sweetheart. Virgin. Working her booty off to get through this last semester.

When a bet pushes these two together it’s fire and ice … and Charlotte is melting.
Fast.
But Charlotte has a chip on her shoulder. She doesn’t believe that fairy tales exist in the real world.

One kiss tells her this is a bad idea.
Two kisses tells her he’s too good to be true.
Three kisses and she’s royally screwed.

Spencer Beckett might be everyone else’s Prince Charming but can he sweep this princess off her feet?