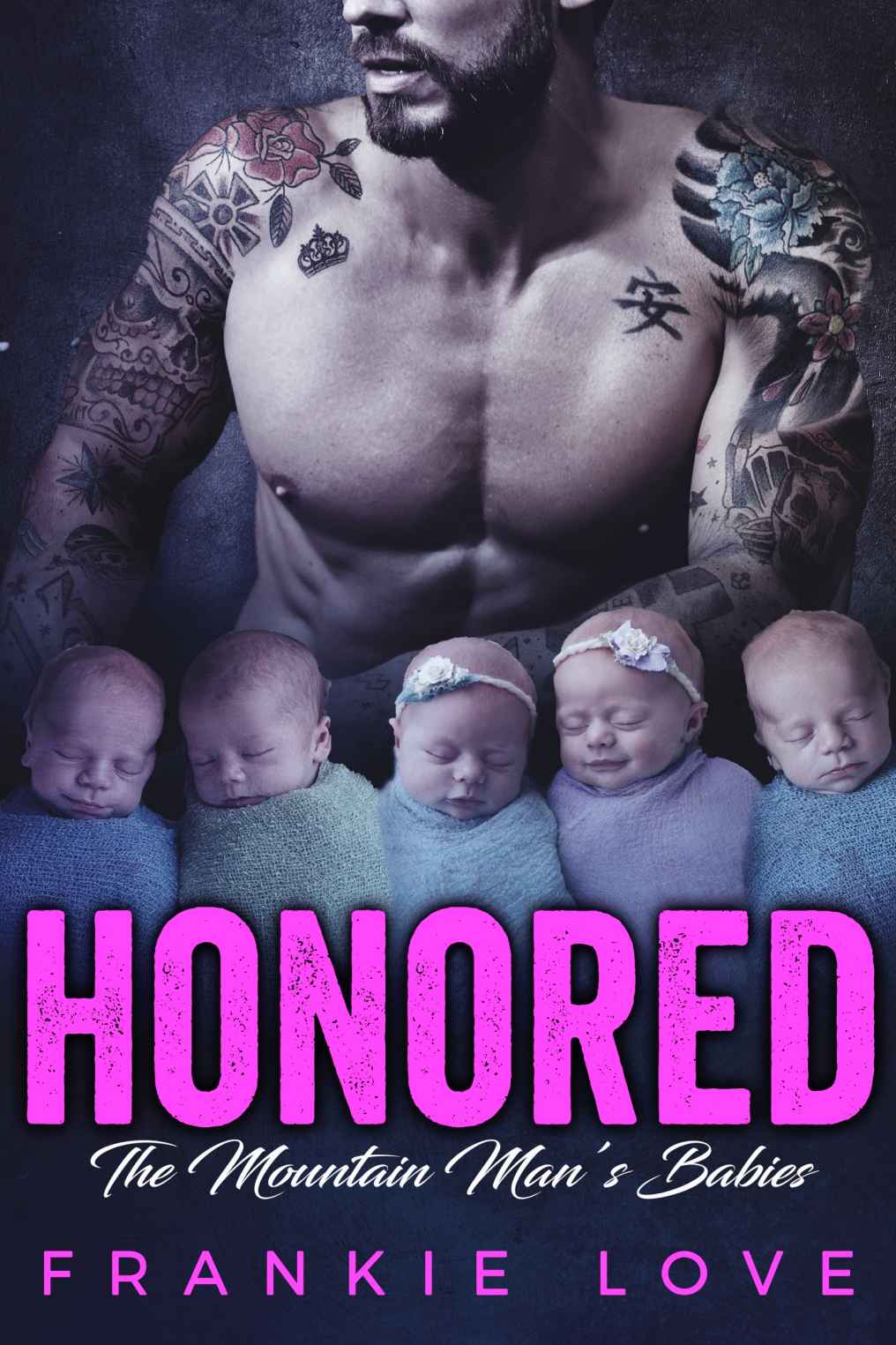 
When my cousin Jax bails me out after a bar fight, I head to his middle-of-nowhere cabin.
I don’t mind––I was made to be a mountain man.

I’m not the only person staying at Jax’s place.
His wife’s cousin, Honor, is here too.
Suddenly this mountain is looking a hell of a lot better.

When Honor tells me her life is complicated it’s the understatement of the century.
Besides having a tender heart and the face of an angel, she’s a sister-wife, on the run from her ex, desperate to give her children a better life.

I’ve spent the last few years fucking around while Honor’s been raising her babies.
It’s time for me to get my shit together.
No one thinks Honor should get involved with another man, especially a man like me.

But they don’t understand—Honor is my woman now.
And I’m not leaving this mountain until I have her.

Dear Reader,
This one is filthy-sweet like the rest …. and you’re gonna fall hard for Hawk! Get ready for the newest, sexiest, mountain man in town— you deserve it, sugar!