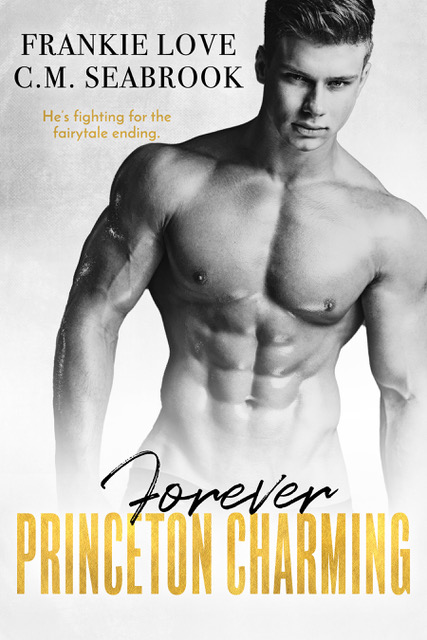 
He’s fighting for their fairytale.

Charlotte Hayes lost her slipper – err shoe – the first night she met Spencer Beckett, A.K.A Princeton Charming. She fell into his arms and their lives were changed. Forever.

One kiss and she was smitten.
One date and she was head over heels.
One tragedy and her heart was his.

They may want the same thing, but someone is determined to take what they’ve fought so hard for – and now Charlie is fighting for her life.
If Spencer loses the woman he loves … they’ll never get their happily-ever-after.

Will they get the fairytale ending they both deserve?