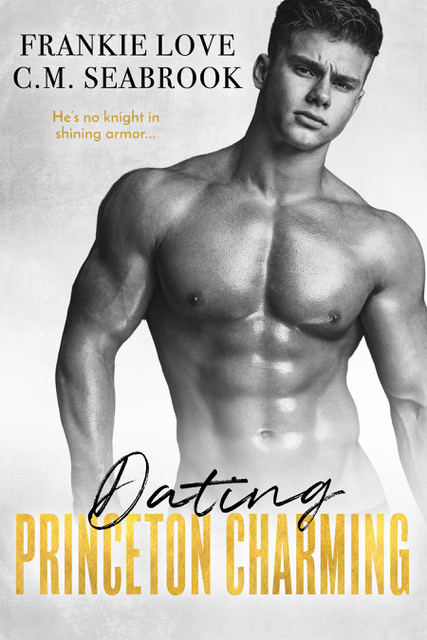 This fairytale doesn't end at midnight.

With one kiss Spencer Beckett swept Charlotte Hayes off her feet. But dating Princeton Charming comes with a cost. And Charlie can barely afford her life, let alone the drama that comes with being Spencer's girlfriend.

His family won't accept her.
His friends think she's trouble.
And she's doubting her place in his exclusive world.

When a stalker's threats become increasingly serious, Charlie needs more than a prince. She needs a white knight. And Spencer isn't the only guy vying for Charlie's affections.

This is no fairy tale. This is real life. Where money and prestige trump love.

Can this prince keep his girl's heart, without losing his crown? 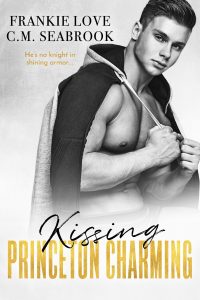 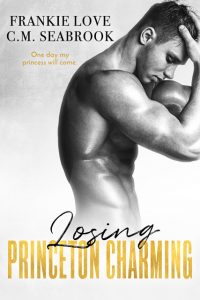 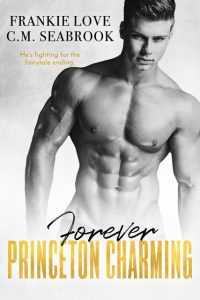