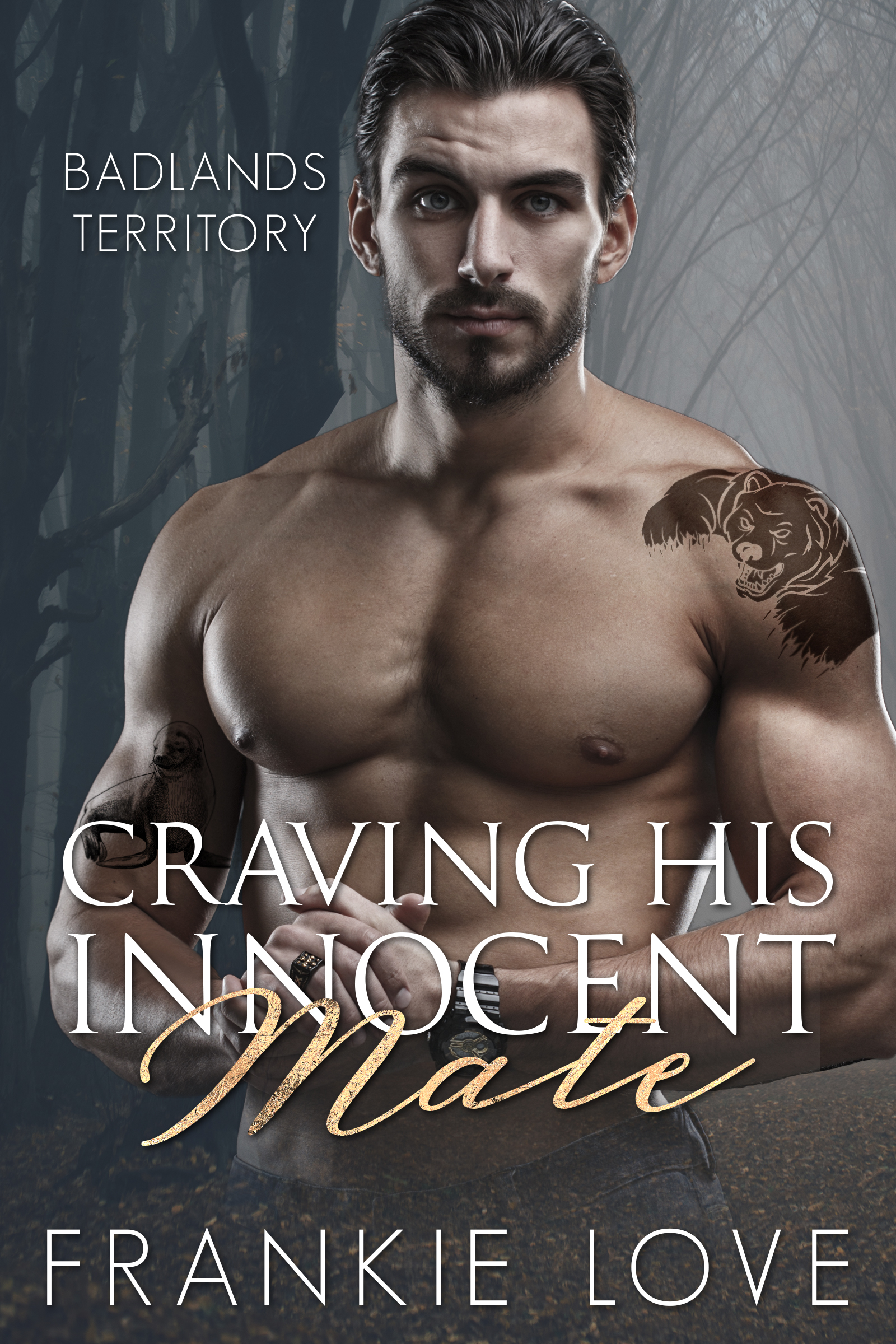 
After a horrible loss, I moved to the Badlands to start over.
But one week in this new territory, and tragedy strikes once more.
This time, when I’m in bear form, I nearly lose my life.
After being dragged out to sea, I awake in the arms of a woman who is unlike anyone I’ve ever known before.
She has a melancholy spirit mixed with beauty and grace — and I know she understands pain the same way I do.
But she is no ordinary woman.
She is a selkie; born to the sea, and it keeps calling her back.
Her father rules this stretch of ocean and he has promised her to another man.
She may be a selkie princess, but she is also my mate.
And I am claiming what is rightfully mine.

Dear Reader,
Forget getting lost at sea — we’re going to drown in this alpha hero’s eyes!
Calder loves Cordelia more than anything, and his devotion to his princess will sweep you away!
xo, frankie