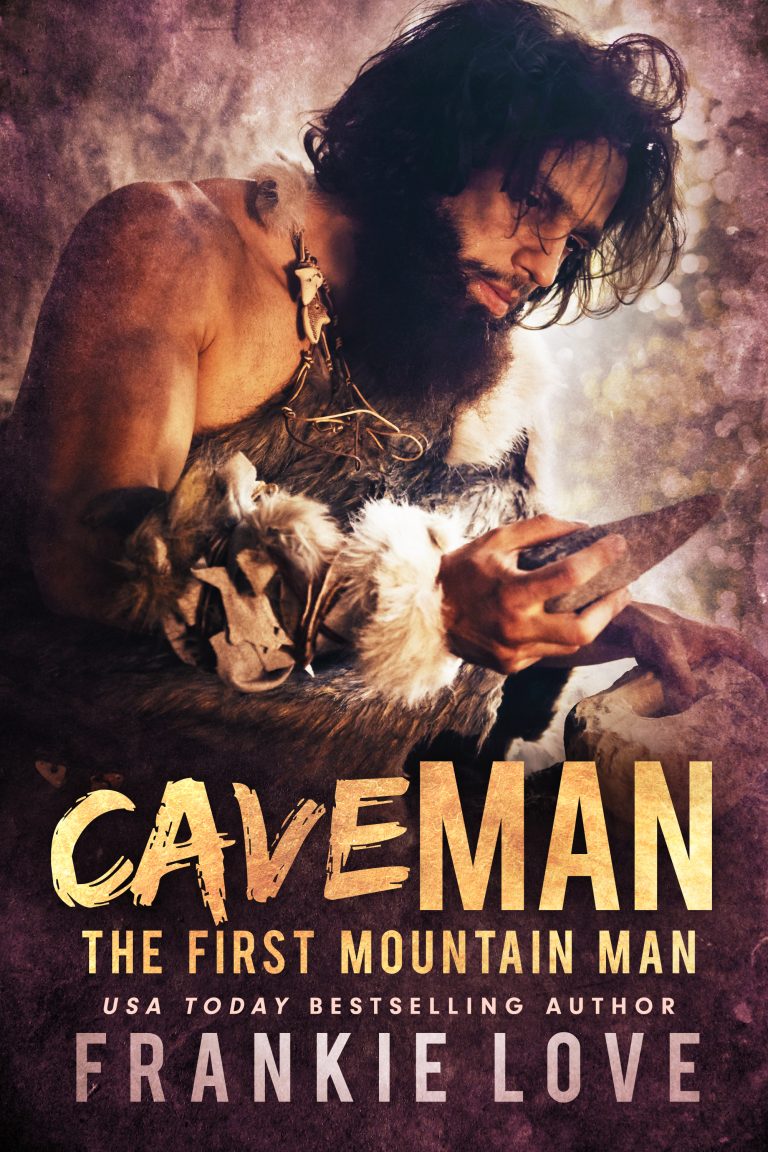 One minute I’m in an underground cave on a Special Ops mission,
and the next thing I know, I’ve travelled through time.
My life became prehistoric pretty damn fast.
I may have fought the bad guys in the military, but now I had new enemies.
Woolly mammoths and saber tooth tigers – and no other humans in sight.

Five years later, I’m still stuck here.
Lonely as hell with a bright yellow bird I’ve named Polly to keep me company.
What I really want is a woman.

When a flash of lightening brings rain, I’m worried about my fire going out.
Turns out that’s the least of my concerns.
Because there’s a new storm in this Paleolithic place.
Her name is Skylar.
A gorgeous force to be reckoned with and she’s plenty pissed to be stranded here with me.

Dear Reader,
It’s been a long ass year and we all deserve a vacation.
Forget tropical beaches – we’re headed to the place where the first mountain man lives.
He’s feral, grumpy and hot as hell.
And his hands can do more than build a fire – they’ll give you the heat you crave.
I know this one is a little far-fetched, but darling, you deserve something extraordinary.
Xo, frankie 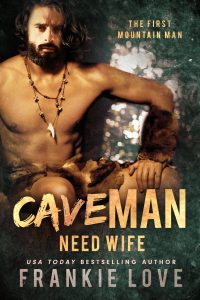 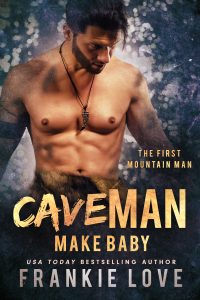 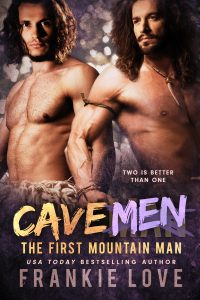