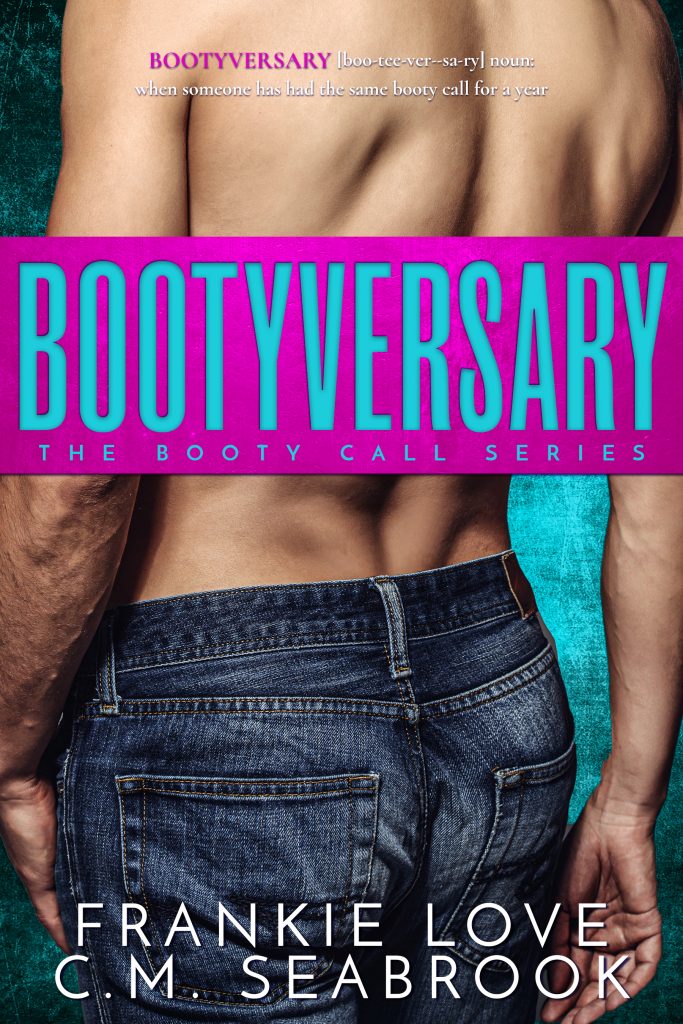 Bootyversary [boo-tee-ver-sa-ry] noun: when someone has had the same booty call for a year.

The issue: Peyton's sworn off military men.
The compromise: A booty call when I'm on leave.
The reason tonight changes everything: It's our one-year BOOTYVERSARY.

It's supposed to be magic - me telling her she's the one.
But Peyton has other ideas.
And she sure as hell isn't prepared to wear a ring.
Yet.
I'm not giving up on her.
Not now, not ever ... not even when she totally drops a bomb I never expected!

Dear Reader,
Lance Easton is a NAVY SEAL who knows what it means to be in command.
This summer he's taking control of the situation and we don't mind one bit!
This is one anniversary you don't want to miss!
Xo, Frankie & Chantel 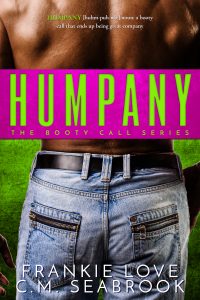 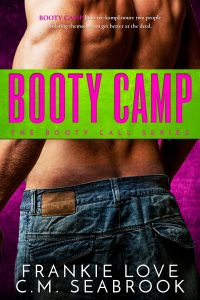