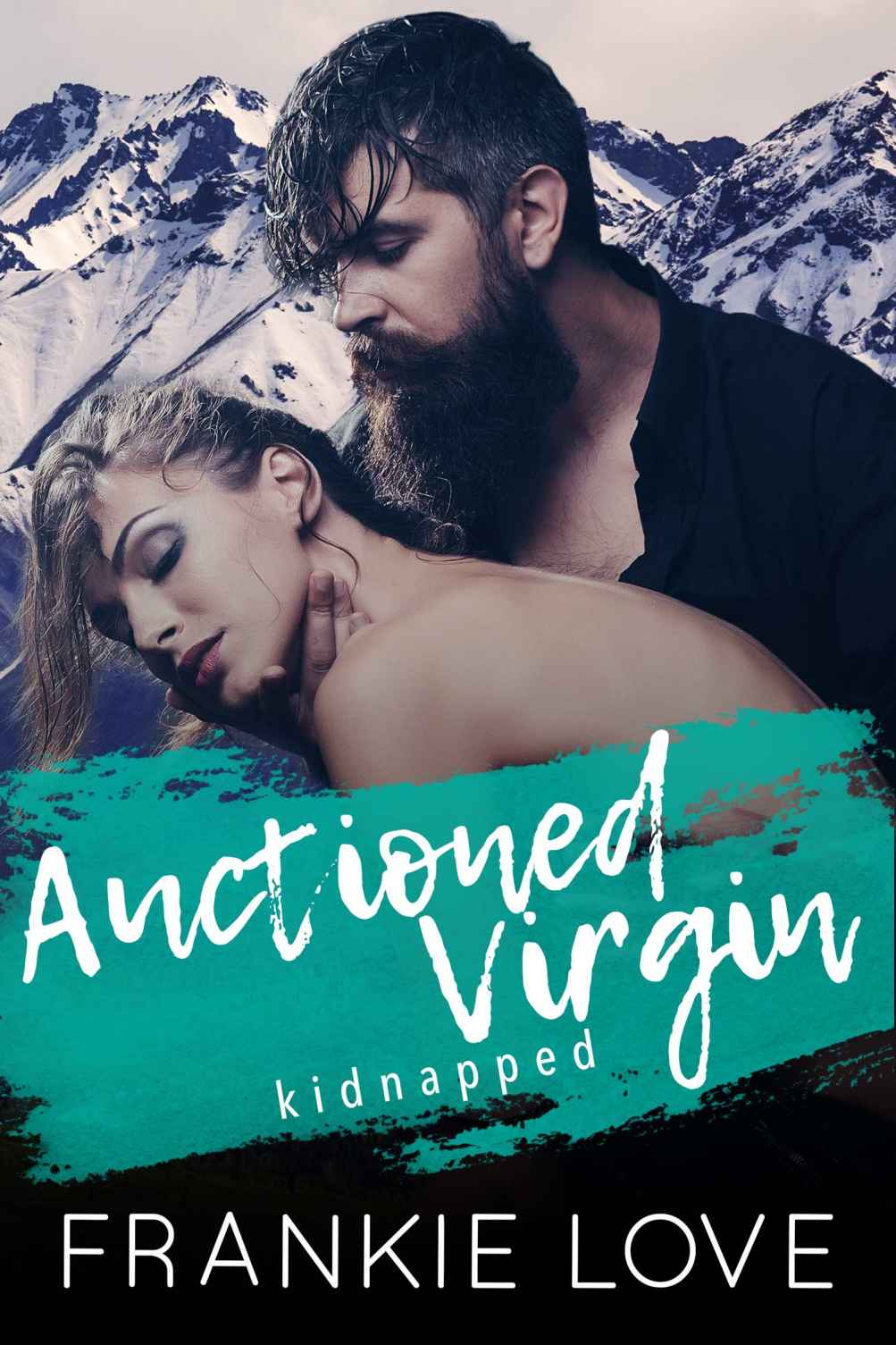 
Trusting a rogue mountain man was never a part of the plan.

Justine came to Alaska to auction off her virginity to raise money for endangered animals, but Ryder has other ideas for this irresistible woman he’s determined to protect.

He knows the bastard who intends on making the highest bid, so he’s getting Justine’s pretty little ass off the grid.

Whether she likes it or not.

The moment Justine lays eyes on this broad-shouldered, bearded man, with eyes that could melt ice caps, her charitable plans are over.

Ryder is impossible to resist.

But all is not calm in this cabin built for two … kidnapping a virgin sets the stage for scandal … and this filthy-sweet rendezvous may end up costing these two more than a weekend in the wild!

Dear Reader,
It’s time to snuggle up with Ryder and let him be your alpha hero! He’s rugged, untamed, and all yours! Enjoy!
xo, frankie

**Auctioned Virgin: Kidnapped is just one of five scandalous romances from Best-Selling Authors.
Read all about it in Exposé, the gossip column to sink your teeth into!